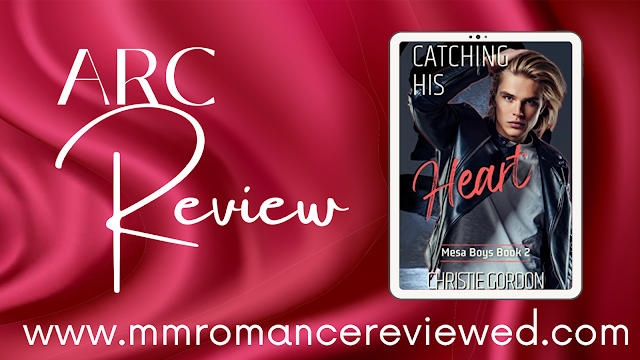 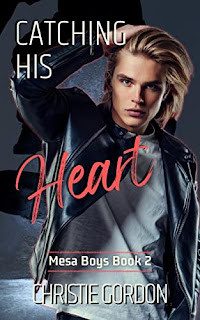 Shane realizes his love for Carter never stopped. Carter realizes a second chance is just what he’s looking for.
Shane Campbell fell in love with Carter, the boy next door, the boy he protected from an abusive father, but after his mother divorces and moves them to New Mexico, Shane decides in order to move on with his life, he must ghost Carter. When he finishes college, Shane finds himself back in Arizona, working as a graphic artist and web designer. What he doesn’t expect, is to find Carter clear on the other side of town, sitting in a bar with openly gay men.
Carter Davis struggles with his attraction to men after hearing prejudiced slurs thrown by his father all his life. He’s been told by the bartender at the local hangout that there’s a man who wants to meet him. What he doesn’t expect is that the man is Shane, his old best friend, the one who moved away and never spoke to him again.
Shane makes it clear this time around his intentions are more than friendly and seeing Shane again brings Carter’s repressed feelings to the surface. As they navigate through Carter’s need to take their new relationship at a slower pace, Shane’s ex-boyfriend shows dangerous stalker behavior. Meanwhile, Carter’s mother is in danger from his father and Carter needs Shane’s help. With two men threatening them, how do they sail across dangerous waters together?
Catching His Heart is a friends to lovers, second chance romance with an HEA and no cliffhangers. It features a soft-hearted, artsy man and a tough skater with father issues and a need to protect. This is book two in the Mesa Boys series. Each book features a different couple and can be read as a standalone.
Heather's Review:
I've been intrigued by Carter since we glimpsed him in Catching His Fall and I have to say that Catching His Heart has made me fall in love with him just a little bit more!   I will say that I think this book should come with trigger warnings for homophobia and stalking and discussion of spousal abuse.  I had a hard time getting into the first book, but this one was so different - I dove in head first and barely came up for air!
Shane is an amazing, sweet and patient character whose childhood crush and deep new adult love for Carter is palpable from the minute we meet him and he's the one with the level head and the desire to keep to Carter's pace in the relationship...
This book is a roller coaster ride, not because of the fairly low angst relationship between the main characters, but what they have to navigate in the world around them - hence the trigger warnings... but if you're good with outside influences causing copious amounts of angst to a sweet couple, than I highly recommend picking up Catching His Heart!
Rating: 5 Stars
Janet's Review:
Catching His Heart is a beautiful friends to lovers, second chance romance.
Carter and Shane were best friends in high school. When Shane moved away, they lost track of one another. They are reunited when Shane moves back to town.
Carter struggles with his sexuality, he has a homophobic father. They also have to deal with Shane’s stalker ex before they can get their HEA.
I loved how they found their way back to each other!! Overall, a fantastic read. The story was really well written and engaging, the pacing flowed smoothly, highly recommend.
Rating: 5 Stars
Catching His Heart is currently available in e-book and paperback and can be read as part of your Kindle Unlimited Subscription
5 Stars childhood friends Friends to Lovers Heather homophobia Janet KU second chance Series Standalone steamy sweet Trigger Warning