The Barkeep and the Bro (Single Dads Club #3) by A.J. Truman 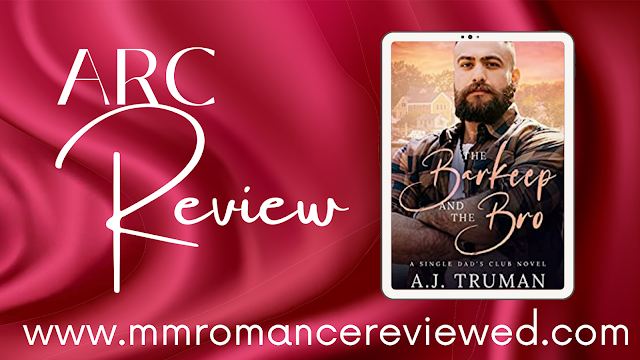 Mitch and Charlie dance around their mutual attraction in The Barkeep and the Bro
From the blurb:
I’m his boss. He’s my daughter’s ex-boyfriend. This has nope written all over it.
For twenty-five years, I’ve been in an exclusive, all-consuming relationship with Stone’s Throw Tavern, my family’s local bar. 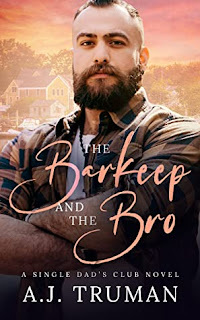