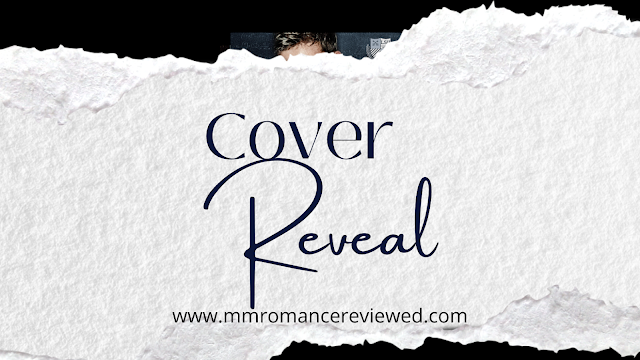 Coming June 9th is the next delicious M/M college romance from author Becca Steele and we're giving away an ARC copy to one lucky reader!  All you have to do is read the blurb and excerpt and tell us in the rafflecopter why you want to read it!

You can also add Blindsided to your Goodreads here 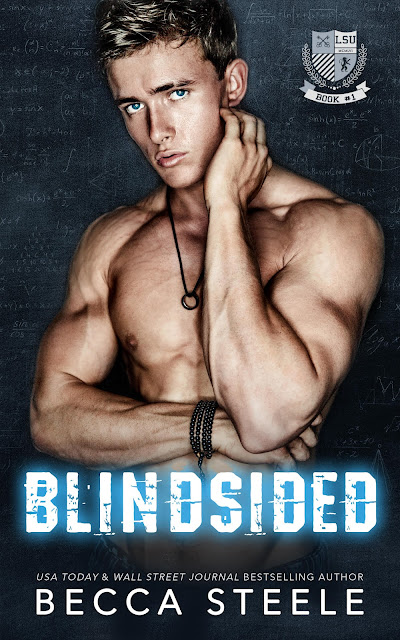 Blurb:
My first year at university started with a bang…literally.
I crashed into someone’s car. Even worse? It turns out that the person I blindsided is my new housemate, Liam, second-year student and football player.
It’s hate at first sight…until it isn’t.
But even if he doesn’t hate me anymore, it doesn’t change the fact that he’s straight.
At least, I thought he was.
One night, one kiss, and everything I thought I knew turns upside down.
They say actions speak louder than words.
And his actions tell me that he wants me. 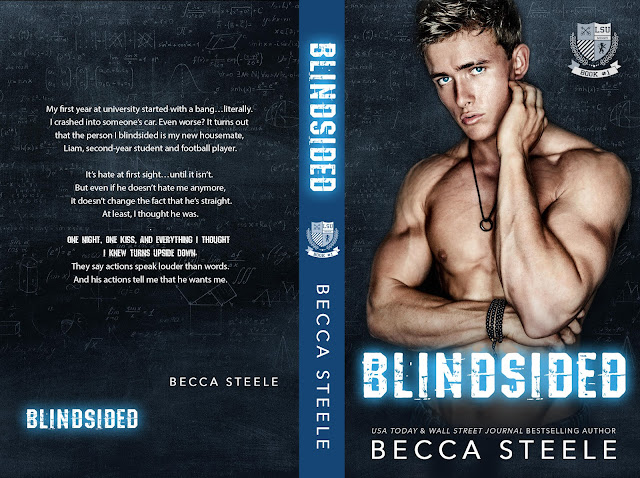 Excerpt:
Noah tugged me closer, and now the back of my body was completely flush with his front, both of us moving together in the same slow, sexy rolling movement that was starting to drive me insane. I could feel the unmistakable press of his hardness against me, and my breath stuttered. For one second, I wanted—I wanted him to do what the guy dancing across from us was doing.
The thought startled me so much that I stopped dead, right there on the dance floor. Noah gently nudged my hips, and I began to move again, my eyes falling closed. Why did this feel so fucking good?
When he began trailing his nose down the side of my face and onto my neck, I bit the inside of my cheek, hard, to stifle my groan.
He murmured against my throat, his teeth lightly scraping over my skin. “Earlier, were you jealous? Did you wish you were the one dancing with me?”
I couldn’t fucking speak. It was so overwhelming.
“Tell me.” He twisted me around to face him, planting his thigh between mine, and I sucked in a sharp breath, feeling the grind against my cock, which was rapidly hardening at the feel of him against me. It scared me just as fucking much as the last time it had happened, but this time, I didn’t run from him.
He stroked his hands around my back, pulling me even closer. His lips traced another line of fire down my throat, and then he raised his head, his eyes meeting mine in the dim, pulsing club lights.
“Liam. Were you jealous?”
I swallowed hard. “Yes.”