Secrets on a Train by Nell Iris 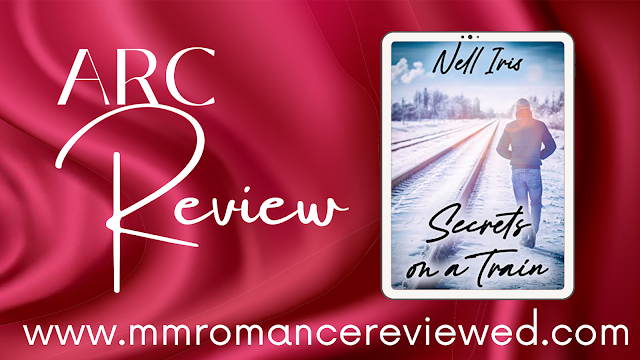 Laora stumbled upon a super short read and shared her thoughts with us about Secrets on a Train;
From the blurb: 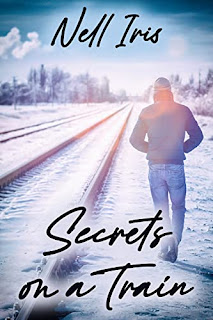 It’s the fountain pens that capture Valentin’s attention on the morning commute, not the perfectly imperfect man who spends his train rides using them. Not his pinstriped suits, his chin-length hair, or his perpetually raised eyebrow. But one morning when the man strikes up a written conversation, Valentin gives up all pretense. It’s not just the pens. It’s the man. Runar.
The conversations continue, and the men get to know each other better, sharing secrets they've never told another soul. The connection is powerful, growing stronger with every encounter, every scribbled conversation, every scorching look. But can secrets shared on a train be enough to build a forever?

He wrinkles his nose. "Sugar in coffee is not sweet. It's abomination."

"I could agree with you but then we'd both be wrong."

I liked how this story was set-up the little steps, attraction, the flirting, the coffee and fountain pens 😉

However I would have liked to not have the last paragraph and leave it as was.

Secrets on a Train is short, but worth it.