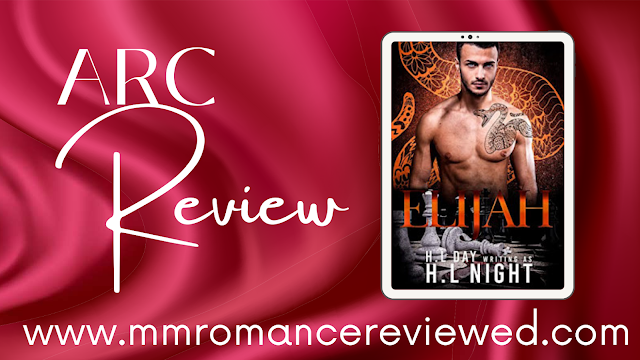 Return to the criminal empire of psychopath Shai and his partner Elijah. Dark, psychologically disturbing read with lust, manipulation, possessiveness and violence. If you loved Shai, then you will love Elijah, Jacquie and SNik both did. 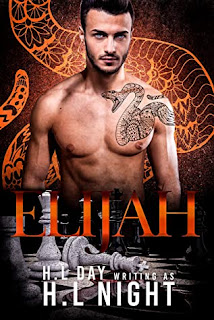 Some people are players. Others are simply caught up in the game.

Elijah Page has undergone a metamorphosis. It may not have been of his own doing, but he’s happy with the end result. Therefore, when he’s abducted by a shadowy organization, he’s not about to take anything at face value. Who are they? What do they really want from him? And how much of what they’re telling him is the truth, particularly when it comes to Shai? They say they want to help him, to bring the old Elijah back, but that man’s long dead. Isn’t he?

Shai isn’t a man used to being outwitted. Nobody takes what belongs to him and gets away with it. But as the trail grows ever colder, and his fury grows, is he still making the right decisions? Or has Elijah’s presence in his life left him with a weakness that those who oppose him are only too willing to exploit?

Ex-military man Dale Miller is no stranger to unusual jobs, but this one seems more complicated than most. He doesn’t look at Elijah and see a killer. He sees an attractive man who’s been through hell and deserves protection. And he just might be the man for the job. Shai or no Shai.

Everyone’s got secrets. But who’s lying and who’s telling the truth? And how far are they prepared to go to get what they want?

There can be only one winner.

For Elijah we are given 3 povs to tell the story, moving back and forth between events that occurred before Elijah was taken and into the present where the doctors are trying to fix him. Less triggers this time. Still plenty of violence, coercion and murder though. It is a dark romance after all. Like Shai, it is full of psychological manipulation leaving you guessing. I was hooked immediately and was so glad that the author decided to return to these characters.

Second in series (Twisted Web), the first book (Shai) was originally a part of a multi-author series, must be read in order to give background on the main characters. Read trigger warnings as this is another dark read like Shai. Established couple. Multiple POV. Timeline jumping.
Elijah plunges us back into Shai’s criminal empire where the unbalanced and manipulative relationship of Shai and Elijah is strained as Elijah is abducted and separated from Shai. Another twisted psychological trip down the rabbit hole, where the reader questions every character’s motivations and their actions. Shai’s continued coercion and subjugation of Elijah leads to many steamy interactions, and there are glimmers of Elijah influencing the relationship’s power imbalance with his own way of subtle acceptance and understanding of Shai’s motivations. If you can get behind the dark scenario and the ability to play a “long game”, this is a gripping and entertaining read.

Everyone’s got secrets. But who’s lying and who’s telling the truth? And how far are they prepared to go to get what they want?
There can be only one winner  Some people are players. Others are simply caught up in the game

Elijah was such an entertaining read. I loved Shai so much, so I couldn't wait to read Elijah and it didn't disappoint! There was so many mind games at play here and I didn't know who to trust. Shia is undoubtedly a psychopath and Elijah is his favourite plaything and nobody is taking him without a fight.
H.L. Night wrote this dark, twisted, psychological suspense romance perfectly and I was completely enthralled from beginning to end.
I can't wait for the next book and highly recommend this to anybody who likes reading dark books. Elijah is #2 in The Twisted Web Series
5 Stars Amy_TBS ARC Dark Jacquie manipulation Psychological Series SNik Trigger Warning