Okay, I want to read this just for the cover... but check out the exclusive excerpt below of Amy Lane's Late for Christmas! 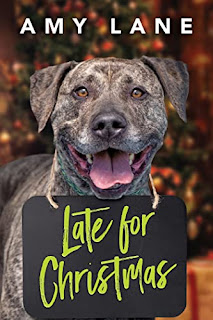