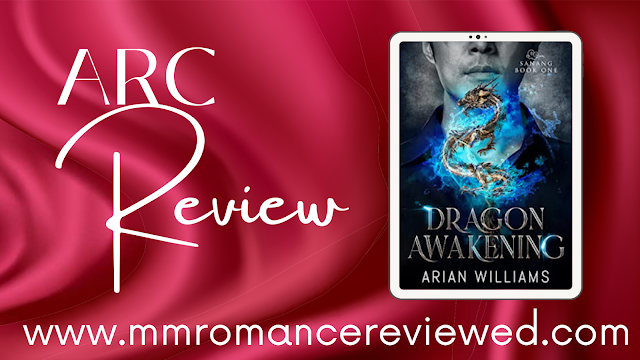 Dragon Awakening is the story of a k-pop star with a awakening Dragon inside him and a Ankeneh, a living vampire, believed to be the first.
From the Blurb:
A K-pop idol with an awakening dragon within 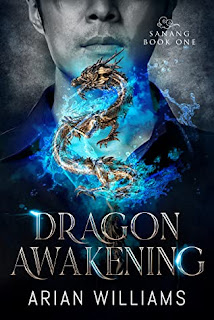 A vampire who is not dead
Sparks fly when they meet
Sen
I saw him in semi-darkness. My prey was so beautiful. So alluring. Tousled, wavy dark hair obscuring his closed eyes. Thick, long lashes making half moons above his high cheekbones. Lips that were dark red from a touch of rouge. His body moved sensuously with the music. Unhurried, languid, and expressive.
Mireu
Had I ever gone against a vampire so ancient? The strength I sensed in him was intoxicating. Of course, it didn’t help that he ticked all my boxes. Tall, toned body with the face of an angel. Long, wavy, dark hair with hints of auburn highlights that I could run my hands through. His green eyes were sinfully large with long thick eyelashes, his nose long and straight, his skin flawless, and… he had these lips that looked infinitely kissable.
Sanang is a K-pop group composed of five idols with special abilities that fight against dark creatures. This is the first book in the Sanang series.
Janet's Review:
Dragon Awakening is set in a new Sanang universe.
Sanang is a K-pop group and Mireu is a member of and a dragon shifter. Sen is Ankeneh which is a living vampire.
Mireu and Sen meet at a club and hit it off, go home together and Mireu forms a bond with Sen. They are both fighting evil but neither knows that of the other. They can communicate with each other even thousands of miles apart.
Loved, loved, loved Mireu and Sen!! Dragon Awakening has a fantastic group of secondary characters and I’m hoping we’ll get their stories too.
Overall, fantastic! The story is well written with fantastic pacing that makes it hard to stop reading.
Rating: 5 Stars
Dragon Awakening  is currently available as an e-book and can be read as part of your Kindle Unlimited Subscription
5 Stars ARC Dragons Janet KU Paranormal Series vampire