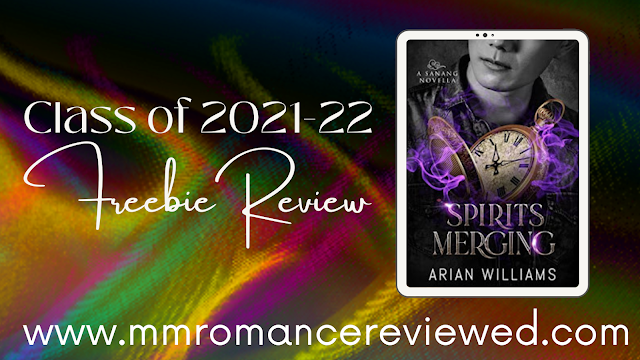 The Class 21/22 Giveaway on Prolific Works is offering 20 FREE stories from authors that have published for the first time in either 2021 or 2022.
Each of these 20k or fewer novellas are able to be read as a standalone, but you might find a new author that you love and want to check out their backlist!
Our review team is checking out a few of them and letting you know their thoughts. The link to the giveaway will be below.
Sheena read Spirits Merging.
From the blurb:
A protector 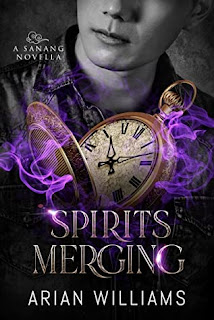 And a traveler
Their spirits merge when they meet
Sett
Short raven-black hair, a strong, masculine face, and a well-toned body. He wore an exquisitely tailored gray suit that clung to his body but was loose enough to allow for easy movement. As he walked toward the counter, I eyed him from behind my laptop. Was it him?
Hosin
He slowly breathed in and out. His warm energy wrapped around me, soothing away the pain I hadn’t realized I was carrying around. My breathing matched his as we held on to each other. And more than ever, I wanted forever with him. Forever what? Needing him so much scared me to the core. What did I want from him?
I set this novella in the Sanang world. Sanang is a K-pop group composed of five idols with special abilities that fight against dark creatures.
Sheena's Review:
Fated mates, set in the Sanang/Tasier world.
This is a novella which is set in the Tasier/Sanang world. It runs parallel to the first Sanang novel, Dragon Awakening, and features Sett who was introduced in the Tasier series. As such, it's not really a standalone, you'd get much more out of if you're at least familiar with Tasier and Sanang.
This is Sett and Hosin's story. Sett is involved with Tasier and Hosin is the manager of Sanang. When we meet Hosin in Dragon Awakening he's already with Sett, so it's good to see the background and how they met and got together. Like a lot of the Tasier/Sanang series it's fated mates/instant mate bond but it doesn't feel forced and is pretty equal between the two.
I also liked finding out more about Hosin because you never got that during Dragon Awakening. I liked finding out his history and can't really say much more than that without spoilers.
This was a good, short read which provides much needed background to two fairly important characters in the Tasier/Sanang world.
Rating: 3.75 Stars
You can pick up Spirits Merging or any of the other stories that catch your attention at this link: https://claims.prolificworks.com/gg/23ImNCja1KpXXXAbggpC 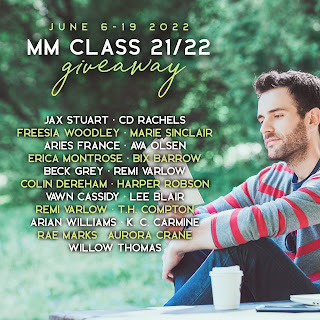