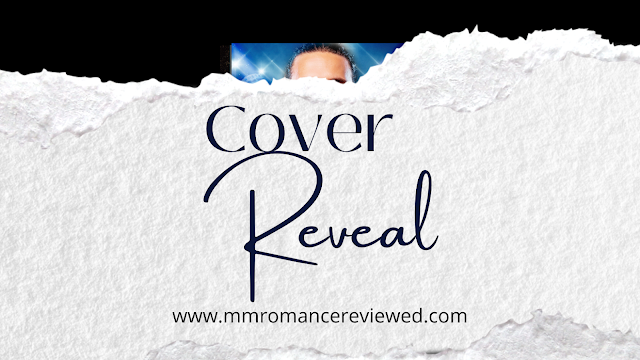 So excited to be able to share the cover and an excerpt from A.N. Waugh's upcoming release, Jamison!  Jamison releases June 7th and will be available as an e-book!  You can pre-order today! 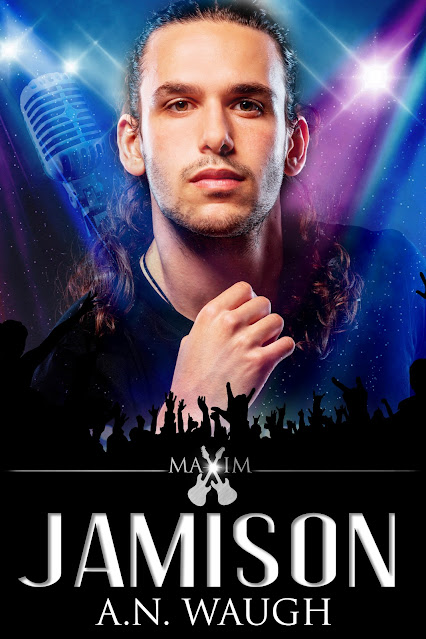 From the blurb:
Vance
Jamison Black. Lead singer for the band Maxim, and my first love. He broke my heart to follow his dream. Now, six years after the heartbreak, he is my job. I’ve worked hard for this internship and to get close to him again, but it doesn’t take long to realize we can’t be anything more than friends. Not when Maxim is so close to the success they’ve been chasing all this time.
Jamison
I never knew how much I missed Vance Martin until I saw him in the last place I expected. He is my heart. Always has been, always will be. I’m his client, and he’s determined to keep me in the friend zone. A place I refuse to stay. I might have left my heart behind six years ago, but I won’t let him go again.
Jamison is the first book in the Maxim series. A MM Rockstar, best friends to lovers, second chance romance with two stubborn main characters, a too observant, witty and flamboyant interfering coworker, entertaining bandmates and friends, and a fake girlfriend who has forgotten her love isn’t real.

I push Vance’s body against the door as I plunder his mouth and grind my painfully stiff cock along his, the barrier of our pants doing nothing to hinder the delicious friction. His tongue has the faintest taste of rum leftover from his drink earlier tonight and I suck on it, trying to take all the flavor of him into me.

His loud moan echoes in the hall, returning a little bit of sense. Not enough to stop this, but enough to move us behind closed doors. I take the keys from his hand and, without breaking the kiss, unlock and open the door. We fall inside, landing on the floor in a heap, and breaking the kiss for a moment.

My heart pounds in my chest at the look of unbridled lust in Vance’s dazed eyes. I kick the door closed with my foot and pounce. My fingers undo his pants and shove them down as far as they’ll go in this position, which is enough for his dick to spring free—so just enough—while my mouth returns to his. My hand wraps around the firm yet soft skin of his shaft and—

The vibrating rhythm of an incoming call comes from the pocket of Vance’s slacks.

“Ignore it. I can call whoever it is back in the morning,” Vance says between panting breaths, but the buzzing starts up again before I can agree.

I pull back to sit on my heels as Vance digs the phone from his pocket and looks at the screen. With a groan, he answers the call.

I should leave, but Vance hasn’t moved from his position on the floor. His cock is leaking pre-cum and I salivate, thinking about tasting the pearly bead resting on his tip.

“What?” Vance sits up and all sexy thoughts leave my brain when he mouths “Alex” at me. “Are you sure you don’t need me to come with you? Yeah, all right. See you in the morning.”

Vance clicks off the call and stands, pulling his pants back into place and hiding away his softening cock. Following suit, I rise to my feet as well.

“Uh, I don’t really know. Klaus just wanted to inform me there was an almost incident, and he was on his way to take care of it.” Vance shrugs, then walks to the small sofa and sits.

I take in the small apartment, now that my little head isn’t calling the shots. It’s one room that just manages to hold a counter with a sink and stove top, a fridge, sofa, television, and the smallest bed I’ve ever seen inside its four walls.

“Jamie,” Vance starts to say something.

I don’t want to hear the rejection I can sense is coming, so I interrupt. “Don’t worry, man. That call saved us from making a mistake. I get it. It would have ruined our friendship.”

“Right. A mistake.” He doesn’t look any happier than I do, but if we hadn’t stopped when we did, the next few months would have been awkward at best.

Vance slaps his thighs and stands. “It’s late, Jamie. You should get back home.”

I nod. He’s right. “I had fun tonight, Van. We should do it again sometime. Except without the, you know.” I gesture at the floor.

“Yeah, me too. I had fun. And we should definitely do it again, without the, you know.” Vance’s smile remains in place as he tells me goodbye and shuts the door behind me.

I climb into the back of the car and tell Frank to take me home. I’m suddenly exhausted. The city passes by in a blur outside the window and my thoughts seem to go just as fast. Regret. Acceptance. Want. Necessity. Vance. Vance. Vance. 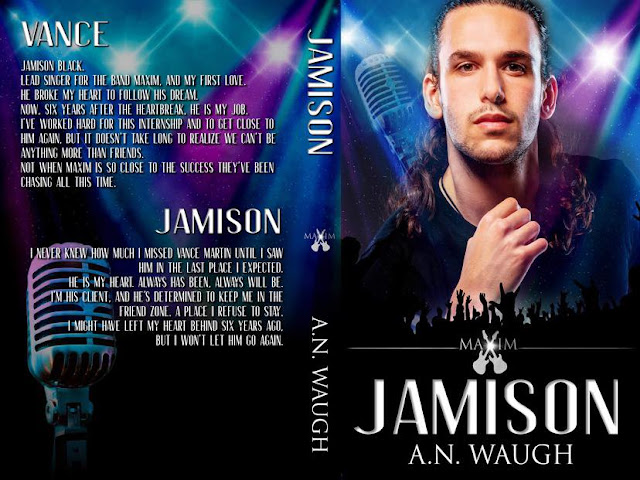 Pre-order Jamison today and you'll be one of the first to read it when it releases June 7th!