This Boy is Mine by Shane K. Morton 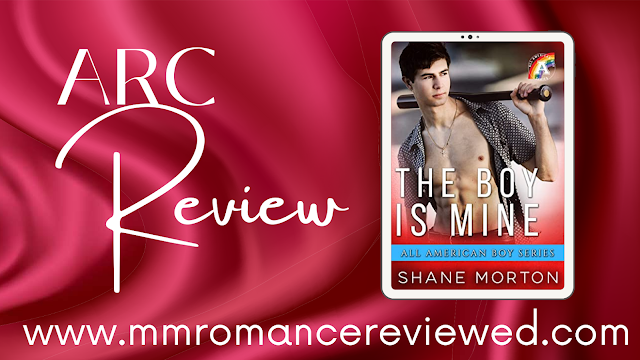 The Boy Is Mine kicks off the All American Boy series, but these books can be read standalone and in any order... 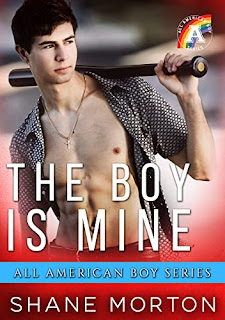 When Devon Daniels reluctantly came home to Stoney Brook, Maine for the summer, he had no plans for romance. He wants to explore the world, and the thought of being trapped in his small hometown is depressing. But then he runs into an old enemy on the softball field, who flips his summer upside down. Why is Owen pursuing him and being overly sweet? What does this straight man want with him? Even if he has turned into the most handsome man in town, there's no way he could ever forgive Owen for what he's done.

Owen Thompson used to make Devon's life hell in high school. But after four years away at college in Los Angeles, he realized what was important to him - his beautiful small town and a life that he could be proud of. When he sees Devon playing third base for the other team, he can't take his eyes off him. Feelings he never felt before are all he can think about. How do you tell someone who hates you, that you might be falling in love with them? Hey there's a first time for everything...

Because it was a novella, I was wishing for just a little more - a little more time for the characters to explore who they were together, a little more meat to the story, but overall it was a great read and a great start to the All American Boys series.