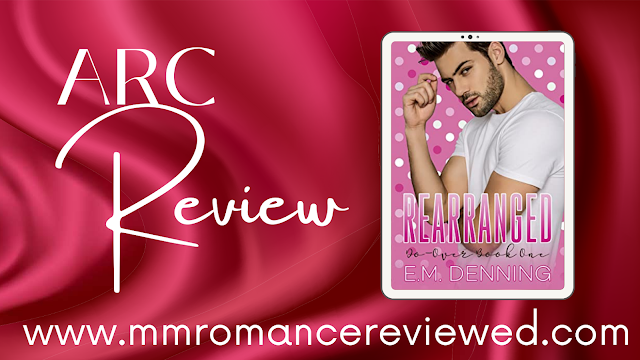 What happens in Vegas doesn't always stay in Vegas...especially when your whole life gets Rearranged... 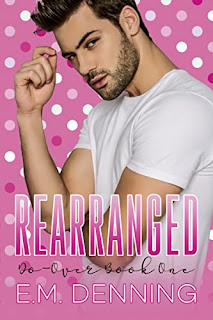 Rowan McAllister is an obedient son. He went to the schools his parents wanted. He walked the path they set him on with no complaints. Then he even agreed to marry the son of a longtime family friend. When he marries a complete stranger after his bachelor party in Las Vegas, it’s the craziest, yet somehow also the sanest thing he’s ever done. But if he’s finally taking charge of his life, why does he feel so out of control?

Sid Wallace is literally the red-headed stepchild. Marrying a stranger is the latest in a long list of rebellions Sid has staged. Right from that first night, being with Rowan feels as if it’s more than a rebellion. Staying married to the handsome stranger isn’t a hardship for Sid, but Rowan’s parents are adamant that he needs to annul his marriage to Sid.

Everything Rowan does is for his family. Everything Sid does is despite his. Rowan is used to toeing the line and Sid is used to crossing it. How can two men who are so different fall in love so fast and can they make a marriage work when it happened on a whim?

Rearranged is a low-angst, high sweet, high heat opposites attract story in classic EM Denning fashion.  It's swoony, steamy and so much fun to read!  I absolutely loved the way Denning played off the opposites attract vibes - making it clear that while Sid and Rowan have each other in common, they come from opposing factions on how to deal with family and their lives... but still, she does it without introducing angst and relationship tension.

Rearranged is the perfect read to grab from your TBR when you need a dollop of sweetness with a dose of drunken Vegas nights and a runaway honeymoon!