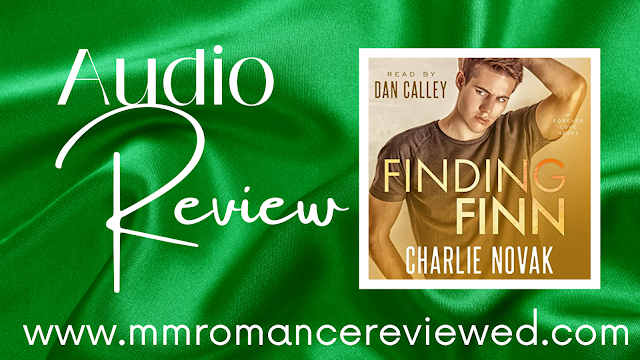 Jacquie says "I enjoyed Finding Finn just as much the second time around." 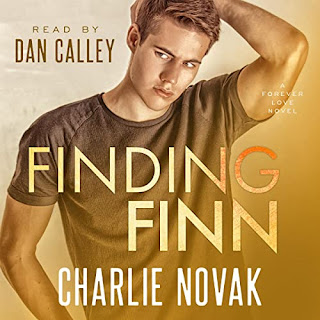 What happens when a quiet boy with a secret falls for his best friend?

Finn has always kept people at arm’s length. Being quiet and shy doesn’t get you many friends outside your family, and it’s even harder when you’re running a spicy, secret side project.

But Gem might be the exception to the rule. The game designer is clever, self-deprecating, and appreciates Finn’s affection for all things nerdy. He's the one man who can find the real Finn… if Finn let's him in.

When Gem asks for Finn's help opening a new board game store, it brings the two of them closer than ever before. Soon things become complicated as lines of friendship blur between them, and Finn begins to worry Gem will find out his secret.

But maybe that wouldn’t be as bad as it seems. Maybe Gem already knows the secret Finn's keeping. All he has to do is convince Finn to share…

Finding Finn is a 78,000-word contemporary MM romance featuring late-night shop shenanigans, far too many nosy siblings with no boundaries, two best friends, and some steamy audio fantasies. It contains no love-triangle, no cheating, and no angst.

I've really enjoyed this series so far. It also has characters from the Roll For Love series but I think you could read this as a standalone as enough background information is given. The audio was great. The performance of Gem in particular was a pleasant surprise. Usually, when a character is Scottish, the typical Glaswegian accent is used, but the narrator went for something softer, with a telltale burr to certain words. It was perfect. The friends to lovers story is a medium burn and so well done. Finn and Gem have such a solid friendship that even when there were problems, they are quickly sorted and you get the feeling that they aren't friendship ending.

Rating: 4.5 stars for both the story and the narration
Finding Finn  is currently available in Audiobook, e-book and paperback and can be read as part of your Kindle Unlimited Subscription