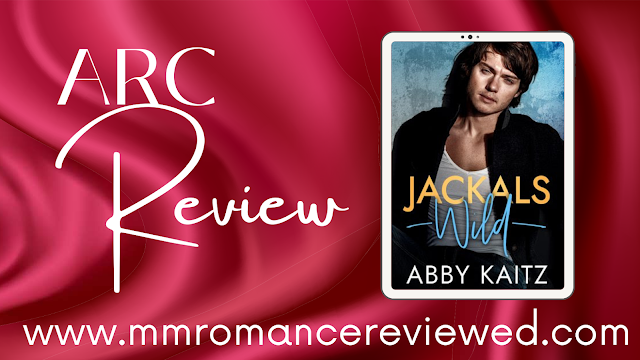 Jackals Wild was a wild ride for sure...

From the Jackals Wild blurb: 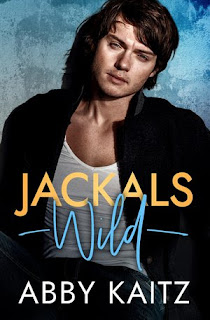