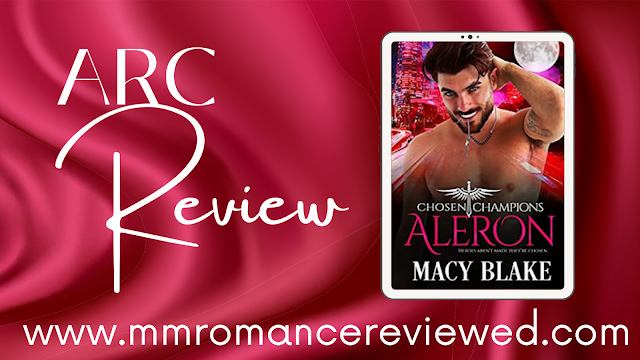 'He absolutely did not understand the depth of his connection to Aleron. Nothing about them made sense.- Spencer
From the Aleron blurb:

Aleron Eastaughffe is a billionaire griffin who knows what he wants… 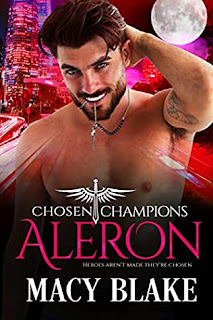 Namely, a gorgeous city penthouse, a life of luxury, and the respect and admiration of his peers-–all the things he’s come to expect as one of the Eastaughffes. But when Aleron finds himself connected to a rag-tag group of shifters and forced to work alongside the most awkward yet utterly captivating human witch in all the realms… he realizes he might want something very different after all.

Spencer Walsh is a witch who knows where he belongs…

And that is alone, in his remote cabin, where there are no annoying people around to give him strange looks when he spends his days reading, or to complain when he gets hyper-focused on research and forgets they exist. But when an old friend needs help researching a mysterious set of runes, Spencer joins forces with a group of shifters–and one gorgeous, provoking griffin–and learns that the world might just be more accepting than he thought… and more dangerous than he ever dreamed.

If Aleron and Spencer want a chance at a future together, they’ll have to let go of what they think they know, and face some hard truths together…

The truth about the runes and the magic they hold.

The truth about what love and belonging really mean.

And the truth about how much they’ll compromise to make each other happy… and how hard they’ll fight to keep each other safe.

I would advise to read the prior books in the Chosen Universe first to get the most out of this third book in the Chosen Champions.
Can I just start off by saying The Chosen Universe books are consistently well written? The world-building is consistent and boy does the overall arc of fighting 'the dark' has its twists and turns. New and characters we have met before are wonderful and never one-dimensional. In this book Aleron, a griffin, and Spencer, a witch have a connection and need to find a way to get their hfn/hea. And let me tell you they come up with a modern day solution to get what each of them.