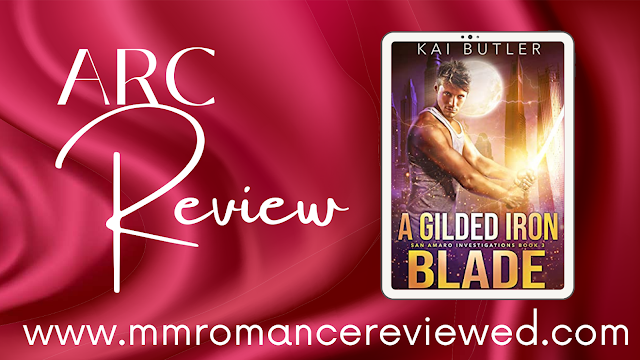 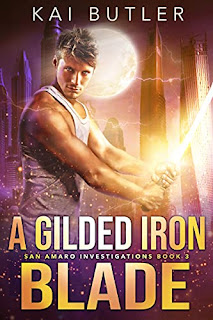 Saving the city was supposed to be the hard part...
Parker Ferro can’t catch a break. After saving San Amaro from destruction for the second time and reconciling with his boyfriend, his current plans are to relax on his couch until his ears stop ringing.

Unfortunately, the thousand realms he just saved have a way of yanking him back into service and the dead have come back to haunt him. When he’s called in by the SAPD to consult on the murder of an anti-paranormals protestor killed with fae magic, Parker is caught up in an intricate political web that was spun long before he was ever born.

Now Parker has to unravel the mystery behind the murder and untangle old family secrets before irreversible damage is done to his new friends and alliances. At least this time, he’ll hopefully have some help…

Third in series (San Amaro Investigations), must be read in order. Paranormal urban fantasy.
Picking up immediately after the events of book 2 (The Oak Wood Throne), private investigator Parker and paranormal detective Nick find their newest cases crossing again, leading to a hidden conspiracy where the World Tree is once again in danger.
A Gilded Iron Blade continues the series tradition of a large and interesting secondary cast of characters, intrigue, investigation, and action, with found family and romance in the mix. Parker and Nick are both powerful magic users in their own right, it was fun to see them working and spending more time together in this book. Another high tension story with adventure and magic weaving this plotline into the overarching storyline of the series.
I'm really enjoying this series, the world building and the strong characters all of which draw the reader in and make you wish you would meet them in person and experience the magic of San Amaro.

Rating: 4.5 Stars
A Gilded Iron Blade is currently available in e-book and paperback and can be read as part of your Kindle Unlimited Subscription
4.5 stars ARC HFN mystery Paranormal Series SNik