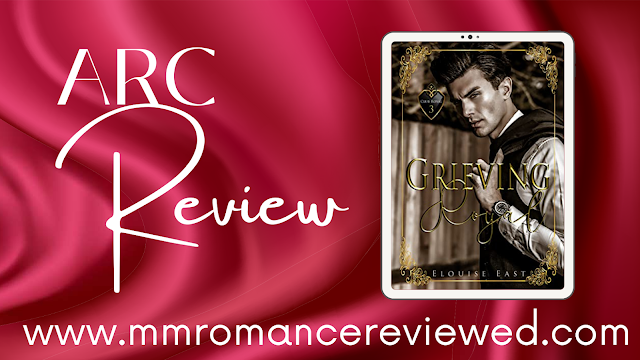 Grieving Royal brings the Club Royal story to a poignant place in the timeline and despite killing off one of my favourite side characters, Elouise East crafts a story that kept me enthralled from beginning to end. 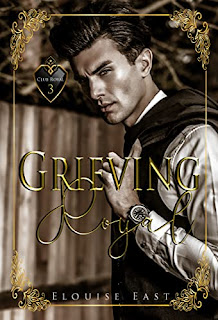