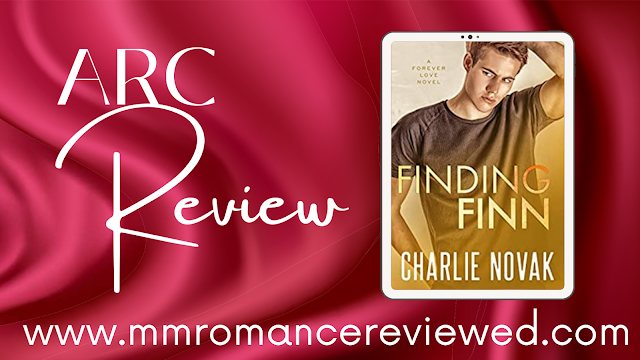 “It has to be something salacious . It’s always the quiet ones.” Eli 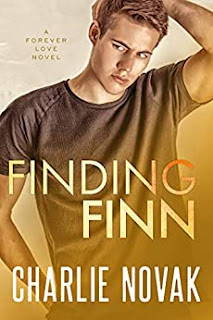 What happens when a quiet boy with a secret falls for his best friend?
Finn has always kept people at arm’s length. Being quiet and shy doesn’t get you many friends outside your family, and it’s even harder when you’re running a spicy, secret side project.
But Gem might be the exception to the rule. The game designer is clever, self-deprecating, and appreciates Finn’s affection for all things nerdy. He's the one man who can find the real Finn… if Finn lets him in.
When Gem asks for Finn's help opening a new board game store, it brings the two of them closer than ever before. Soon things become complicated as lines of friendship blur between them, and Finn begins to worry Gem will find out his secret.
But maybe that wouldn’t be as bad as it seems. Maybe Gem already knows the secret Finn's keeping. All he has to do is convince Finn to share…
Finding Finn is a 78,000-word contemporary MM romance featuring late-night shop shenanigans, far too many nosy siblings with no boundaries, two best friends, and some steamy audio fantasies. It contains no love-triangle, no cheating, and no angst
Jacquie's Review:

Finding Finn ended up being much steamier than I thought and is a medium fast burn with Finn and Gem hooking up fairly early on in the book.

They were fire together! There were plenty of sexy scenes coupled with sweetness throughout. Having their friendship to fall back on seemed to allow them to really explore their chemistry.

I loved Finn's secret side hustle and everyone's reactions to it.

Gen was the perfect fit for Finn and I loved the ending!

Worth reading Always Eli first and maybe Proficiency Bonus too

I have to say that while I love the premise of this book and Finn's extremely interesting side hustle, I would have loved just a touch more angst and longing in the beginning of the book... I was worried in the first few chapters that the chemistry wasn't all there... but I shouldn't have been... when Finn and Gem got together the spicy chemistry was more than evident.

I think having some knowledge of the side characters would be helpful, but if this is your first glimpse into the world that Charlie Novak has built in the Forever Love and the Roll for Love Series it just means you'll want to go back and find out their stories after the fact...

Finding Finn grew on me as I got deeper into the book and by the end I was in love with both men, and the ending was perfect too!  I'm looking forward to seeing more of where their relationship goes as side characters in Oscar's book!