A Summer Without Rain by Christie Gordon 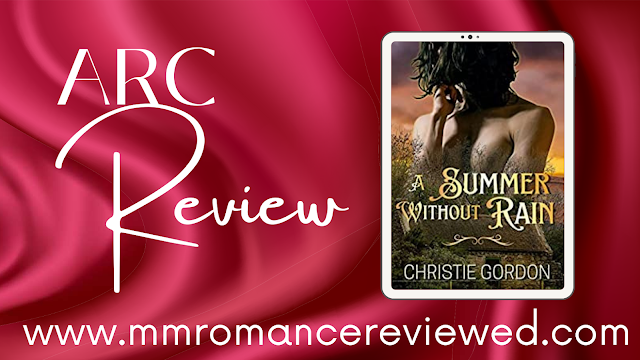 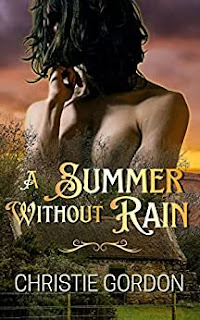 Shannon loves Ciaran, his loyal best friend, but loving him proves to be a dangerous game.
This is a re-release of a previously published title of the same name. This new edition has been extensively revised into a dual point of view story (and more).
It’s 1920 in Ireland and Shannon Sullivan finds himself in love with his best friend, Ciaran. But after a disastrous affair with a teacher that led to him being abused by the town priest, shunned by the townspeople, and abandoned by the man who’d started it all, he’s loath to let himself act on his feelings for Ciaran.
Ciaran O’Kelly only sees the good in others, including his best friend, Shannon. He doesn’t understand why everyone treats him so poorly and why Shannon feels the need to lash out or hide himself. After Ciaran’s mother suddenly dies, Shannon is the one who brings him comfort.
After the death of Ciaran’s mother, Ciaran’s father sends the boys on a journey to Dublin to bring an heirloom to Ciaran’s aunt. With the Irish war of independence in full swing, train travel is disrupted and the two must travel by horse and cart. On the journey, a drunken night in an inn starts another journey, one of discovery, awakening and peril. Can Ciaran and Shannon escape clashes with the British army, while keeping their newfound love a secret?
Trigger Warning: Because of the time and place in which this book takes place, there is quite a bit of prejudice.

Christie Gordon has a new fan! A Summer Without Rain is the first book I’ve read of hers, and I’m hooked. I’m usually a pretty quick reader, but I took my time and savored this book. She has taken such care to develop the characters of Shannon and Ciaran. I felt like I had a window into their changing relationship. I felt Shannon’s fear that he’d lose his only and best friend if he revealed his true feelings to Ciaran. I felt Ciaran’s sense of wonder as he realized how he felt and what he could share with Shannon. I felt Ciaran’s frustration with his da’s descent into the bottle after his wife passes away. I felt anxious along with Shannon when it seemed as though Ciaran didn’t realize how dangerous being discovered could be.

I was pleasantly surprised with Ciaran’s da’s reaction when he learned of Ciaran and Shannon’s relationship. Aunt Iona is a hidden gem and such a blessing to the two of them. I would love to read her story!

Father Brennan is always in the background in Shannon’s mind. I strongly recommend A Summer Without Rain except for those who had poor or traumatic experiences with the clergy or love someone who did.