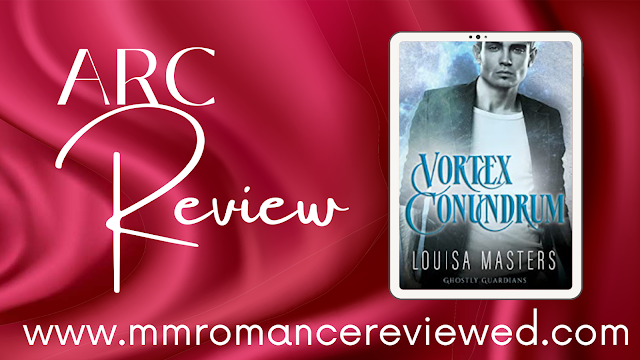 Vortex Conundrum is just as funny and full of lovably annoying ghosts as the first book in this series.
This is by no means a scary haunted ghost story, and is not really able to be read as a stand alone story.
From the blurb:
Wanted: one demon hunter. Beware the matchmaking ghosts. 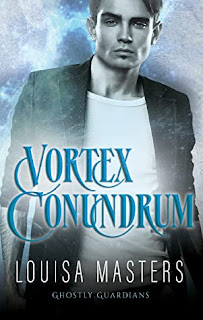