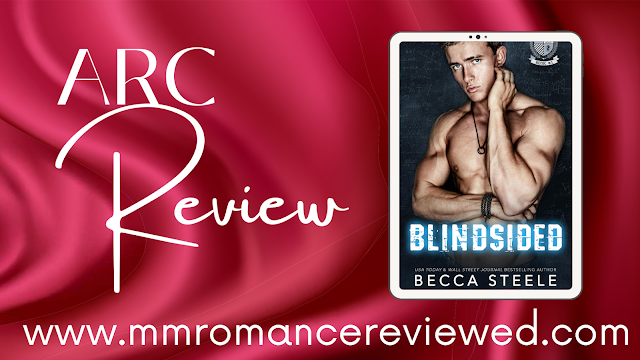 Some jerk hits your car and he turns out to be your new housemate, life is not being kind. Anger turns to lust turns to love for college students.
"He'd shown up in my life and completely blindsided me, and everything had changed." 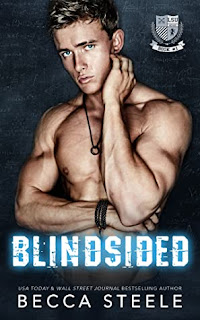 You can also party with us in the MM Romance Reviewed Facebook group and chat with the author - check out the details below: 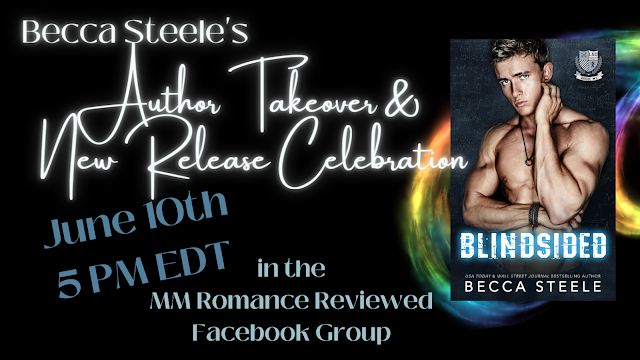