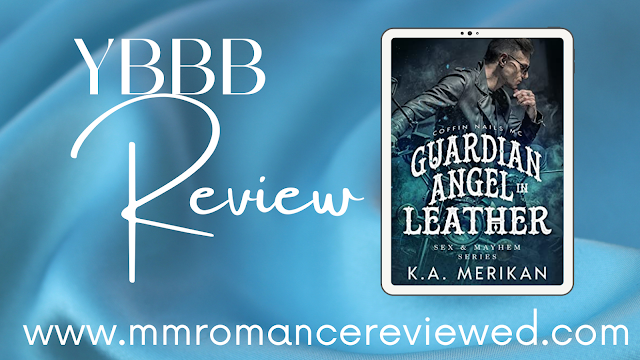 100 Books by some amazing MM Romance Writers - free all year through Prolific Works! What more can we ask for? Our team is working to read through as many as possible and we'll be adding our thoughts to each book throughout the year as each person reads them in a different order!

Because of the way the giveaway works, we can't post links to individual books, so all links will direct you to the overall giveaway. 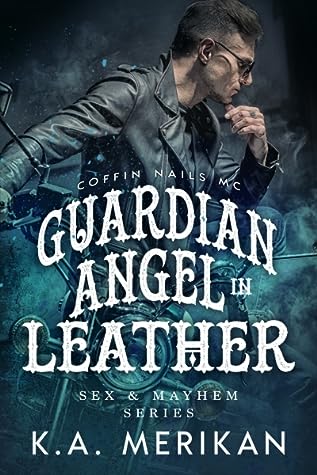 El has reached the end of the line. Indebted to a cartel and unable to pay, he’d sooner die than be tortured. There’s no one he can ask for help. He’s burned all bridges and trusts nobody. His life is a well of regrets and he can spot the biggest one just as he’s about to die, because it has a face and a name.

But Trig knows exactly where El lives and what he’s been up to, because Trig never gave up on him. He was told to stay away, so he respected El’s wishes. Kind of. Almost. Not exactly.

Trig’s been keeping watch from the shadows, but he’s done with that.

Unfortunately, characters are a big part of what will make or break a story for me. Even though I deeply enjoy the tropes in this book, I couldn't get over the fact that I genuinely just did not like one of the MCs in this book. Every time I was in an El chapter, I found myself wanting to do anything else, because the character annoyed me.

I did like Trig though and I found myself curious about some of the side characters. Those characters, along with the general plot and the fact that the book was incredibly well-written, kept me from DNF-ing the book. But El's character definitely made it lose some stars.

This book is a quick read, filled with a lot of good steam, but please heed the trigger warnings - including attempted suicide, violence, organized crime, and mentions of torture.

If you're looking for a quick dark MC romance involving second chances, this would be a good choice. Its currently free as part of the YBBB giveaway.