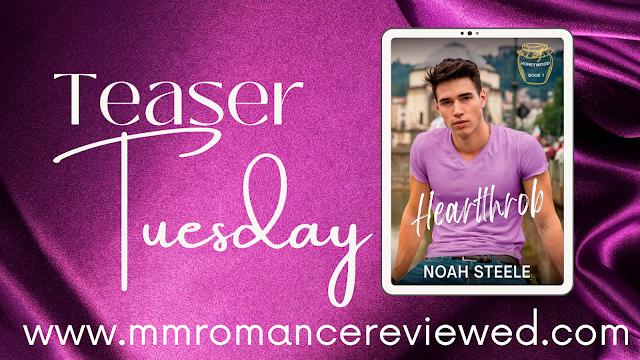 Today's Teaser Tuesday is a big tease because Heartthrob is not coming out until October, but I just couldn't wait to share Clark and Leo with you!  You can pre-order Heartthrob by Noah Steele here: getbook.at/HoneywoodHeartthrob
First off, isn't this cover delicious? 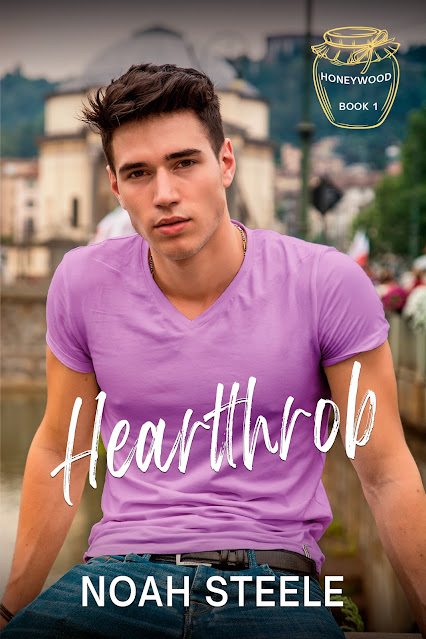