Sweet to the Core (Lighthouse Bay #3) by Amy Aislin 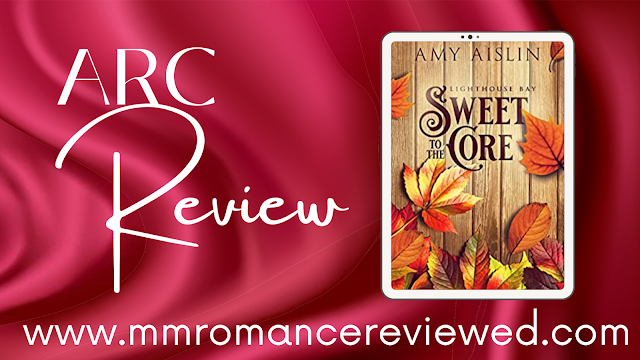 Childhood friends Dev and Clark plan to enter a local baking contest for the big money grand prize. Spending time together during the contest is maybe their chance to start a romantic relationship after all these years and get their own HEA.
From the Sweet to the Core blurb:
Dev has pined for his cousin's best friend for years, but no matter how hard he wishes, Clark sees him as nothing but a friend. And it's as a friend that Clark comes to him for help. 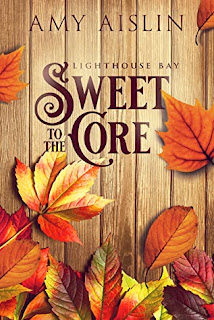 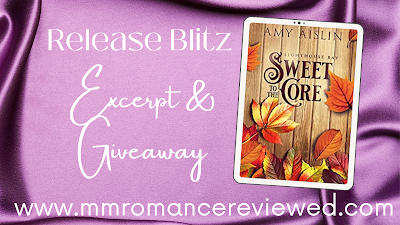