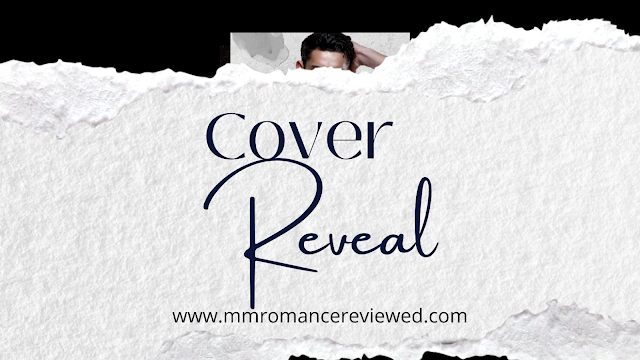 So excited to be able to share the cover and an exclusive excerpt of Kota Quinn and Avery Tu's first book in the Baton Blue Daddy series, Kieran, which debuts June 4th, 2022! 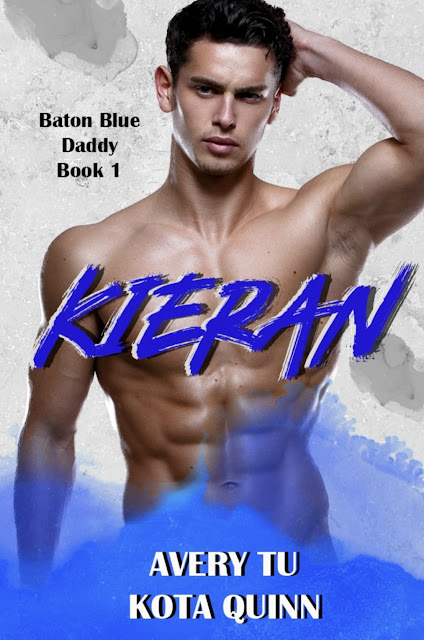 From the blurb:
As the CEO and founder of one of the world’s top makeup companies, Baton Blue Cosmetics, Kieran Kingsley has enough on his plate to worry about without having to take an arranged marriage into consideration. When he finds out his parents have plotted with another prominent family to get him hitched, he immediately seeks a way to call the whole thing off before word gets out. What he isn’t expecting is for Theodore Hudson to be so…attractive.
Theodore Hudson is a popular artist who’s spent years trying to build a life for himself separate from his family and their wealth. When his mother tells him he’s been matched with Kieran, he’s certain it’s part of a ploy to ruin his latest gallery showing and get him to return home. He has every intention of telling Kieran off when they meet, yet something about the other man makes it difficult to look away.
The two of them soon realize the best way out of this is to pretend to give their families exactly what they want, with a predetermined timeline and an end goal in sight. They can both walk away from this with everything they need.
But what happens when the thing they both start to need the most, is one another?
Exceprt: 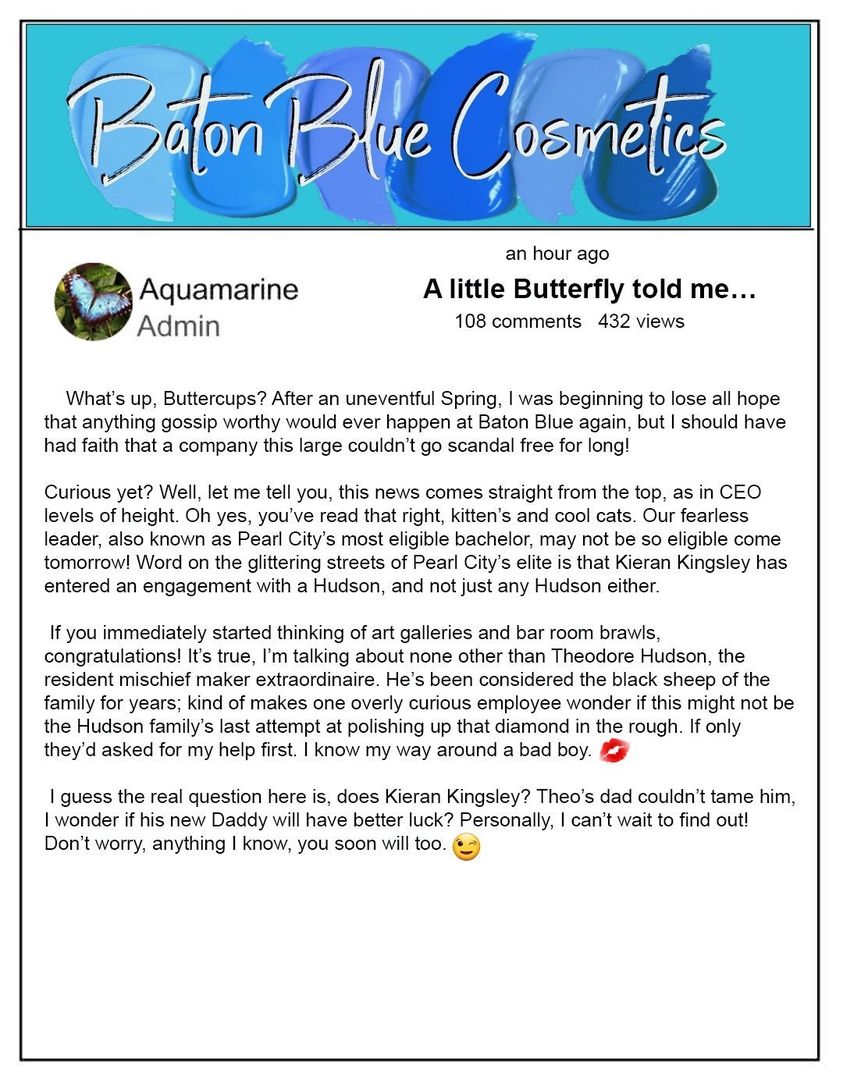 Are you as excited as I am?  Pre-order now to have your copy delivered on release day!