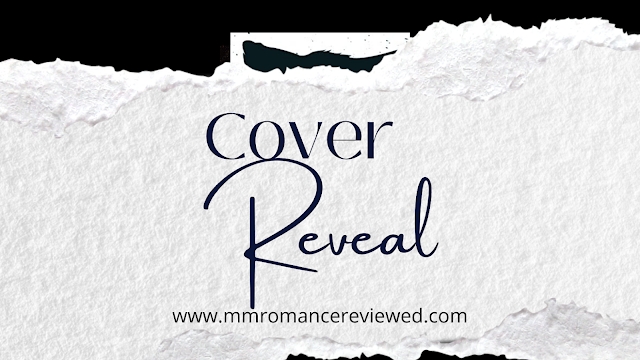 So excited to be able to share the cover for Jax Stuart's next release - her first paranormal shifter romance... coming July 18th and available for pre-order - His Reluctant Omega Mate - the first book in the Sweetwater Pack series 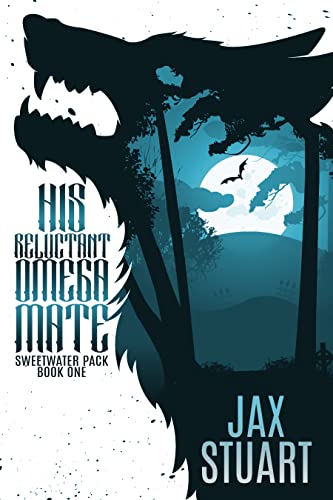 Blurb:
Will Kade be able to trust that fate has brought him an alpha that he can love, not just the one that he needs?
As an omega, Kade's purpose is to mate with an alpha and carry children. Years on the run have stolen that from him and ravaged his body. A chance meeting with his fated mate has Kade asking if Blake could be the one to heal his heart as well as his wolf. But what kind of alpha would accept a damaged omega?
Meeting his fated was a dream come true for Blake, but Kade keeps him at arm's length. Blake doesn't need Kade to trust all alphas, just that Blake would never harm an omega, especially his prickly, reluctant mate.
His Reluctant Omega Mate contains mpreg and discussions surrounding the abuse of several characters. Omegas sometimes have it hard but Blake is a cinnamon roll of an alpha who wants to give them the world.
Excerpt (from the Alpha's POV and subject to change in editing)

"Alpha, that delivery driver is back at the main gate and still smelling like a beta. What’s the plan?" Deke’s voice came over the link.

"Why are you at the gate? Thought you were trailing the exile?"

"He recognized me, so I swapped with another wolf."

"Right. Bring this omega up".

Deke had been furious that one of our gatekeepers had allowed a random omega in after admitting to using magic to change his scent. In truth, my biggest concern hadn’t been my safety or that of the pack; a single omega couldn’t do that much harm. It was more that one of my pack might not be taking no for an answer. I’d have believed it during my father’s reign, but those days were supposed to be long gone. The guy had said there was an ex bothering him and he didn’t want to be near my compound as an omega, so my mind started drawing conclusions.

We’d worked hard to make things better over the years after getting rid of my father. The Sweetwater pack had been a mess and hardly improved under my Uncle Jonah, Deke’s father. He’d taken over the pack after they killed my father for his actions. As my mother’s brother, my Uncle Jonah was still grieving her loss and was in no fit state to lead a pack, certainly not one as troubled as this one had been. While I’d tried my hardest, I was suffering, having lost both parents in quick succession, and was only seventeen, ‌far from the age of maturity. The council had ruled that I needed to wait until I was twenty-one to take over fully. Under their rules, alphas could run packs and omegas could mate at that age, as we were seen as mature. Naturally, I disagreed. I’d been mature at seventeen.

After a short time, where I lost myself in my thoughts, Deke led a guy into the room. His head was down, so I could only see glossy nut-brown curls around his face and a slender frame. The poor guy looked ill. He was trembling, sweating, and his clothes hung off him.

Even his scent was… wrong. He smelt of beta and something underlying… that was sweet and addictive. I leaned forward to get more of it, wanting to snatch the man up. I’d never felt this draw before, but something was off that I wanted to understand.

He stood before me, his eyes, a stunning shade of golden brown, finally met mine, and then he collapsed.

Are you as excited as I am for His Reluctant Omega Mate?  Pre-order it today! 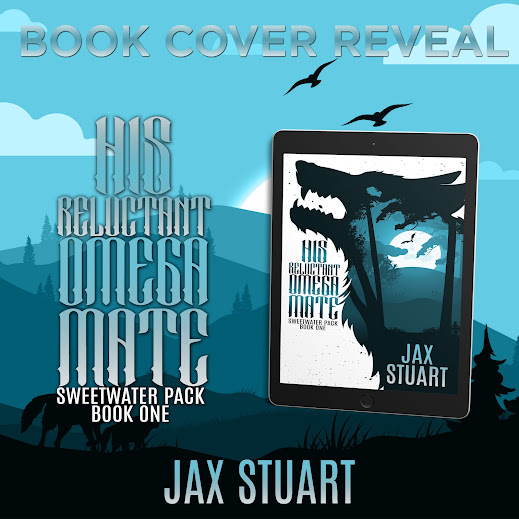