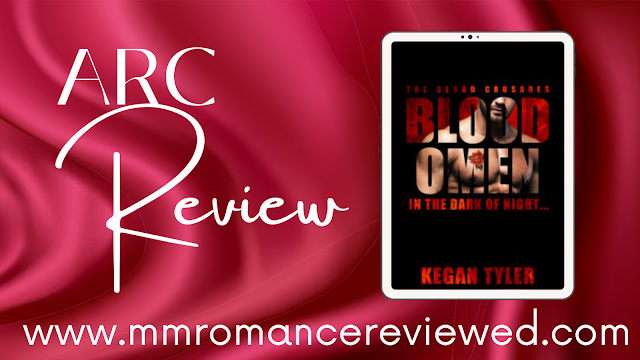 "Blood Omen is a different sort of shifter story from a new to me author and one to keep an eye on." - Jacquie
From the blurb: 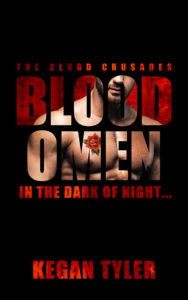 In the dark of the night…
Thomas is a lone shapeshifter living in a world where vampires and lycans are known to man. He has the unique gift of shifting into any living being, but he feels lost and alone.


Then he meets André, the alpha of the Bramwell pack of lycans, who offers him a new life—and a home. Gunter, the pack beta, sees something in Thomas. Their attraction is magnetic and undeniable. Their primal desires take hold and Thomas falls for this beautiful man—hard.
But when a coven of vampires arrives, showing great interest in shapeshifters, Gunter must protect the one he’s grown to love. Reader advisory: This book contains scenes of smoking, the discussion of past sexual abuse, the accidental turning of someone into a werewolf, violence, character death, and scenes of sex whilst in a werewolf-shifted state.

The series certainly opens with a bang and leaves off with some hope on the horizon for Thomas and his new pack.

There are some triggers to be aware of as there is a fair amount of violence and gore.

Blood Omen was a quick read and a fresh take on werewolves and vampires. I'm interested in seeing more of both and a little bit more world-building.

I really liked Thomas as a character and his scene with Gunter was pretty hot, (shifted times) but came out of nowhere for me. I think that I just needed a little bit more build up to it. They'd discussed feelings but it felt like a total 180 for me.

The characters were varied and interesting and I really need to see where this goes.

I really felt like this is the introduction to a new series. I see potential for the series, but it could go either way. In this book we are introduced to several creature types and within those creatures with special powers.

I disliked how two of the pack members where just dismissed and the seemingly no action towards rescuing of pup Max.

The author is new to me and I believe this might be his first book. I always like to discover new authors and I am looking forward to see how he develops the series further.


Want more Blood Omen? Check out the release blitz, excerpt and giveaway by clicking on the graphic below: 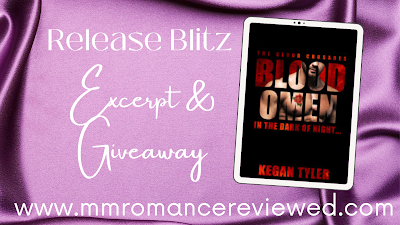