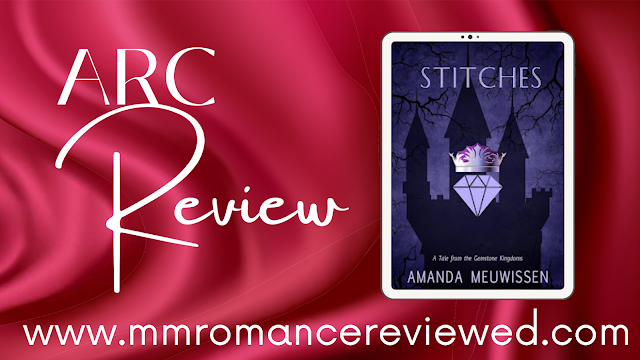 The second book in the fantasy Gemstone Kingdoms series, Stitches is a fairytale-like story with found family, sweet romance and surprising twists.
From the blurb: 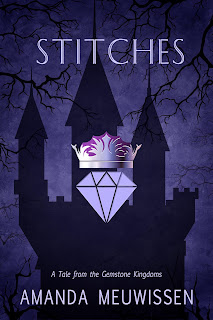 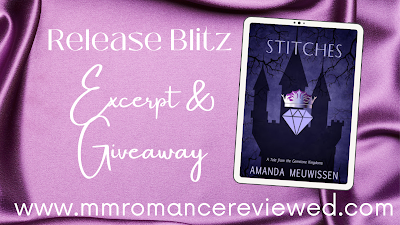