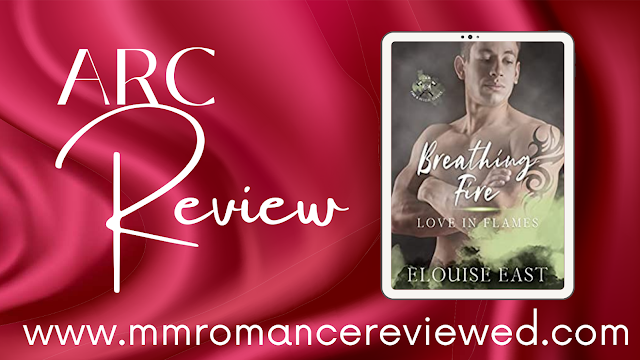 Sometimes what you fight against the hardest is what you want most...
From the Breathing Fire blurb: 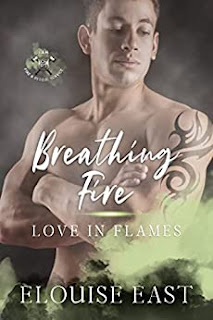 Matias wants the dream. A career, a husband, a house, kids, and he doesn’t care what order they come in. He is his own worst enemy when it comes to relationships because nothing ever feels right. He prefers to spend his time on someone he knows is a keeper rather than a “for now” kind of thing. Trouble is, he’s running out of options unless he wants to move, and that wasn’t happening. Unfortunately, his family are determined to set him up at his sister’s wedding until a friend of a friend steps in.
Eli is a wedding planner, not a wedding guest, but when Matias’s family pushes the man repeatedly about his love life, Eli can’t help but step forward. He has no idea why he did it, but now he’s in a position he never wanted to be in. He’s in a fake relationship with a firefighter who wants picket fences and children - the last thing on Eli’s mind. When the wedding ends, so does the pretense, but then Eli offers something he never thought he would.
How can Matias prove to Eli that their dreams are not so different?
An MM romance about fighting for what you believe in, loving someone enough to let go and trusting their HEA.
Heather's Review:
Eli just wants to save Matias from being hounded at his sister's wedding, right?  It's all fake and it doesn't matter because Eli doesn't want a relationship at all... Until it starts to get real...
I love how much fun fake dating is when things start to heat up between Eli and Matias.. pet names, honest discussions, leaning on each other, interacting with Matias' family and more..  Once again, Elouise East strikes a perfect balance in her storytelling - doling out tidbits of information, sharing new vignettes and of course, causing chaos and heartbreak because she can....
Breathing Fire has a fair amount of relationship angst and still brings the laugh out loud moments and the head shaking ones too... if you love a steamy firefighter romance with a dollop of fake dating and some cameos from the guys at the station, you'll love Breathing Fire.
Rating: 5 Stars
Breathing Fire is currently available in e-book and paperback and can be read as part of your Kindle Unlimited Subscription
5 Stars ARC Contemporary Fake Boyfriends Firefighter Heather KU Series