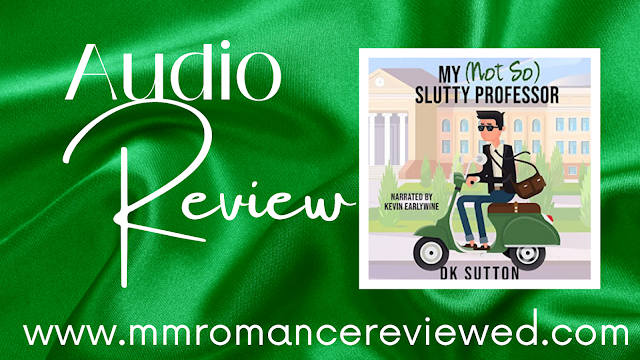 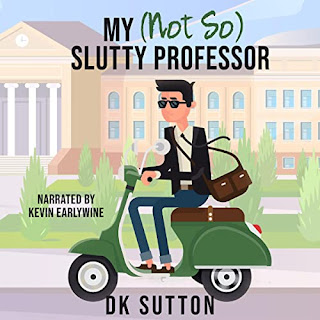 Maddie. I’m a sucker for nerds. So a biology professor who wears geeky ties and doesn’t realize how hot he is, puts every part of my body on high alert. It also means I’m failing his class. There’s only one way to get him out of my head so I can focus. Seduce him.

Turns out that boyish innocence isn’t an act, and while Dr. Reid Emerson is a genius, there are many things he’s never learned. His eagerness to catch up takes my breath away. Will he let me be the one to teach him? Reid. Maddie Evans reminds me of every popular guy I’ve ever known: Charming, persuasive, and used to getting exactly what he wants. But there’s a part of me — a part tired of being the only inexperienced person on campus — that doesn’t care. A flash of skin during our study sessions sparks a fire I can’t put out. I want Maddie. And I want him to teach me...everything. We strike a deal that has me questioning my sanity, my ethics, and everything I ever believed in. I can’t resist him but being together is risky. Maddie could lose his spot in grad school, and I could lose the thing that keeps me going every day. Teaching. Is this experiment doomed to fail or together can we pass the ultimate test of love and sacrifice? My (Not So) Slutty Professor is a mm romance that involves cocky students, shy professors, meddling best friends, and lots and lots of ice cream. It is the first book in the My (Not So) Serious University series. It can be listened to on its own or as part of the series and has a HEA.

The narrator is excellent and brings the whole story to a higher level. The narrator is enthusiastic and tells with a great dynamic to his voice. Both characters are distinctive and for me this narrator is one to keep an out for. I listened to the book on 1,10 speed. D.K. Sutton was a new to me author. This book has for me pro and cons. The pro's: not a mentionable age difference, the character development for both Maddie and especially Reid the hea. The cons: the justification by Reid to start a relationship with Maddie while he is still his student and Maddie going along, good friends for both. The meddling by the colleague felt a bit far fetched and sought for. My (Not So) Slutty Professor is book one in the Not so University series, book 2 is already published and book 3 will be published later this year

Rating: book 4- audio 5 overall 4
Lesetiger's Review:
Both the author and the narrator were new to me, but the blurb sounded interesting.
I liked the storyline, which revolves around the relationship of a young professor and his student. Reid, the professor shies away from social media and also people in general. He meets Maddie, a fun-loving and popular student, who wants to get tutoring from Reid. While the age difference between the two is rather small, opposites attract and I found their interactions entertaining and kind of cute.
It took me a while to get into the story at first, but then I was captivated. What I also liked was Maddie and Reid's best friends.
The only thing I couldn't really understand was the motive of Reid's co-worker that made him act.
Kevin Earlywine did a great job of narrating, I liked his pleasant voice and he had a nice pace. I could easily distinguish the characters he gave different voices to and it was fun to listen to him. I will definitely be on the lookout for more audiobooks by this narrator.
Overall: ⭐️⭐️⭐️⭐️
Performance: ⭐️⭐️⭐️⭐️⭐️ ️️
Story: ⭐️⭐️⭐️⭐️
Rating: 4 Stars
My (Not So) Slutty Professor is currently available in Audiobook, e-book and paperback and can be read as part of your Kindle Unlimited Subscription