Out of Focus by AL Lester 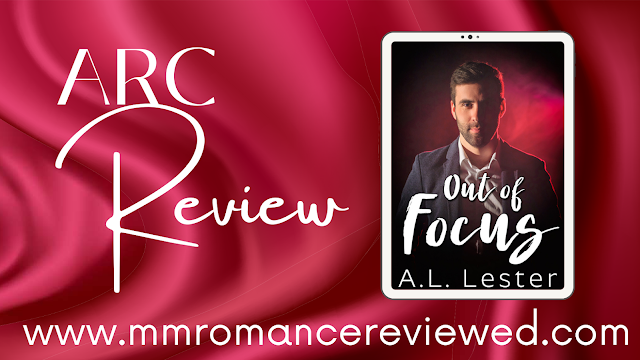 One only does quick hook ups.  The other only does committed relationships.  Who knew all you needed to come together was to be pushed off a ladder.
From the Out of Focus blurb: 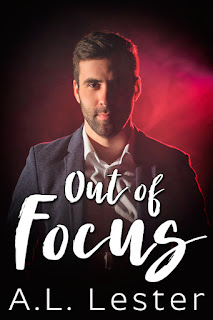 Alex has never quite believed he's good enough. Not as a person and not as a lighting technician. He hates that however hard he tries he can’t get his boss, Luke, to like him. In the two years he’s been in the job it’s become a Thing with him and he’s got a huge crush on the man. He needs to move on for his own sanity and his career and he’s just about to accept a job at a bigger theatre when one of the volunteers he’s bedded and dumped pushes him off a ladder.
Luke likes Alex a lot and has done since the day he walked through the door of Theatre Fawr two years ago. He doesn’t date his staff though, or do casual, and Alex is the epitome of casual. So Luke keeps his distance despite Alex’s constant flirting.
Will Alex’s injury give Alex and Luke the push they need to open up to each other? Or will Luke’s inadvertent discovery that Alex has a secret job offer push them further apart?

Out of Focus is a really neat quick read. A slow burn romance (as slow as you can get with a short story!) with some great character development and an interesting chapter structure.

When Luke ends up caring for Alex the two are finally forced to address their feelings for one another.  Turns out they aren’t far apart in that department.

I would love to read a full length novel by this author to see what they do in that space.

Out of Focus is a short story told from two POV, but in a slightly different way - the first half focuses on Alex and the second half on Luke, which is an interesting way to show POV and move the story along...   It is a true slow burn, sweet romance with only a passing mention of anything beyond kissing... and is it leaves you wanting more of their story.

If you're looking for a quick, sweet read bringing two men together who have circled each other and sent mixed signals, you'll wan to add Out of Focus to your TBR.

Alex had been a thorn in his side since he started in post two yearsago.'

I liked this cute and sweet read which I really enjoyed and I notices I had a smile on my face while reading it. It is a low/ no heat book with emphasis on the relation between the mc's

Alex and Luke have worked together for a couple of years. But now is the time they confess how they feel about each other and why and how they behaved towards one another.

I enjoyed how the book was set up in three parts; the first part from Alex his pov, the second from Luke his pov but carrying on the overall storyline as well and finally part three from both like an epilogue. I would liked to have more pages in the book, but alas it is a novella.