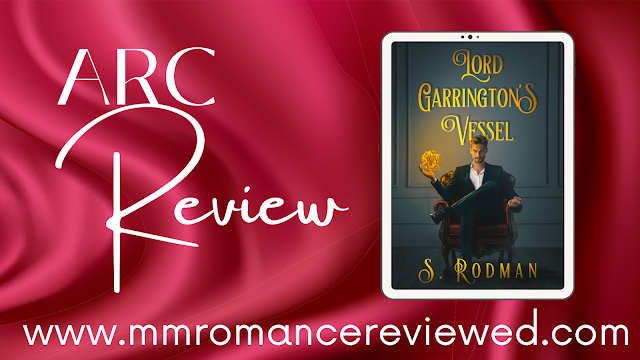 From the Lord Garrington's Vessel blurb: 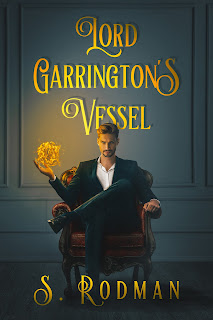 Fen has grown up all alone in boarding schools. Never meeting any of his family. At his graduation, his older brother turns up to take him home. Except Fen discovers he is the result of a shameful affair and not actually related to Lord Garrington at all. Yet, for appearance’s sake, everyone must continue to believe they are brothers.

To make matters worse, an indiscretion reveals that Fen is a vessel. Someone who grows magic but cannot wield it. Magic can only escape his body and not kill him by regularly submitting his body to a mage. Hence the crazy arranged marriage idea.

It's a shame the only mage he wants is his arrogant and obnoxious fake brother.

Lord Xander Garrington, like all British nobility, is secretly a mage.

He was only supposed to pay the boy off, but Fen turned out to be outrageously pretty. Then he turns out to be a vessel. The opportunity is too great to miss.

He needs to pretend Fen is his brother and sell his stepmother’s bastard to the highest bidder. Securing the best possible match to advance the family’s fortunes.

If only Xander's emotions would obey.

He is supposed to sell his fake brother, not fall for him.

Lord Garrington's Vessel is a standalone paranormal romance with magic.
As soon as he graduates college, Fen is brought back to his prestigious family to find out that he will be sold to the highest bidder in an arranged marriage. Only the family knows that Fen is illegitimate and also that he is a vessel for magic, so to do his duty he must marry a mage that can use his power. Xander wants Fen for his own, but everyone believes they are brothers, and his family’s reputation is on the line even though he can’t make himself stay away from Fen. Steamy, quick, entertaining read.
If there had been more world building around how magic works, who and why there are old magic families and more emotional connection between Fen and Xander this would have been a 5 star read. If you enjoy grumpy, older, aggressive characters like Xander, with a younger, intelligent and sweet character like Fen this read is worth it to see their HEA.

Fair warning, Xander is awful for quite a lot of the book. I liked that about him though. He's very much the product of his upbringing in the aristocracy. He's lonely and does realise when he's made mistakes and tries to make up for them. Xander also has a very sweet side to him too which we get to see on occasion. I really liked Fen, how he seemed really passive at points but had a steel core. Loved the idea of needing sex to empty the magic too, it made the book steamy but not overly so. 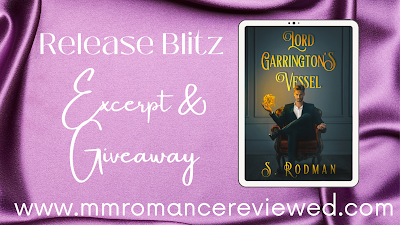