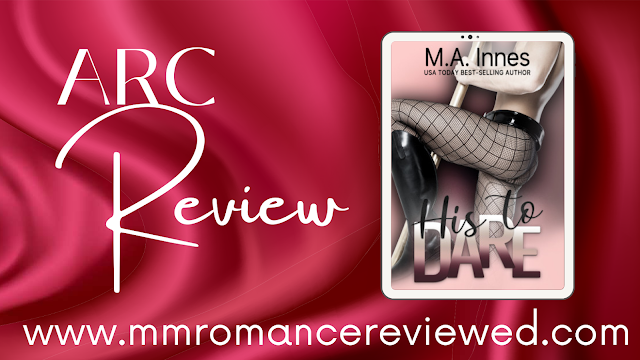 I'll start of by saying, His to Dare is too hot for Amazon. Two brothers...what else do I even need to say? (All the graphics and links are to Smashwords) 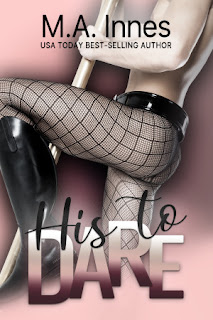 Perry’s never been closeted about his sexuality…but that doesn’t mean he wants to talk about it. There are just some things he shouldn’t have to discuss with family or strangers. But when his need to keep his kinks private and his desire to submit come to a head, he finds himself having to explain his passion for humiliation and submission to the one person he never expected…his brother.
TC’s always thought of Perry as…well, boring. While never a closet case, Perry was always the most vanilla gay guy TC had ever met. Until he wasn’t. When secrets come out, TC is left with curious questions and a drunk Perry who’s much more interesting than TC ever imagined. As sexy secrets are revealed, TC has to figure out if he has the courage to become the man Perry needs him to be…his Dom.
Author’s Note: Story contains consensual incest, a sex sub in lingerie, a younger Dom, mild BDSM, and lots of dirty talk.

Perry and TC, who are 2 years apart, have had luck with being able to be open about who they are. But, is Perry really as open as he says? TC isn't sure.

His to Dare starts off with the brothers testing limits, orders, and subspace.

I loved this book and can't wait for the next one, since it ends with a Happy For Now...meaning there will be more books added on.

His to Dare is too hot for 'Zon so you can find it on Smashwords in both .mobi and epub versions