#ThrowbackThursday - The Inside Edge by Ashlyn Kane #TBT 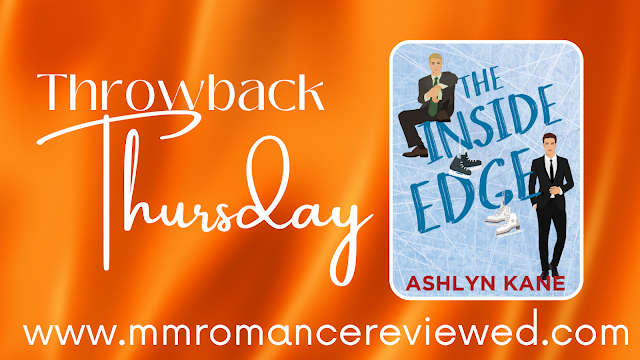 Today's Throwback gives us an opposites attract story right off the ice...The Inside Edge
From the blurb: 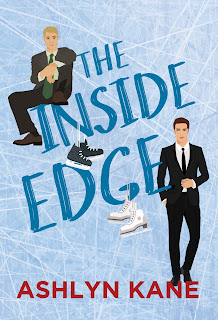