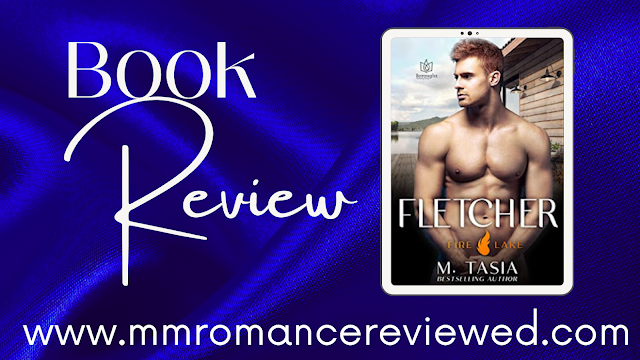 Fletch backed off and sat up on his knees, asking, “Can I remove your underwear?” Elias loved that they were on the same wavelength. Consent was a serious turn-on. To know the person wholly and completely wants the same thing you do. 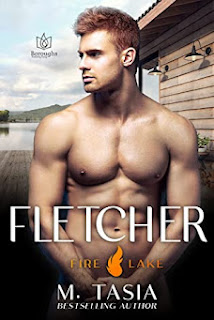 Those who share his DNA are dead to him, except his brother Kyle
When Kyle disappears, Fletcher is forced to confront his “blood” family, whose mere presence makes going through Hell Week at BUD/S feel like a walk in the park.


Saving Kyle is fraught with intrigue and betrayal. With his real “brothers” at his back, and the addition of a tough sheriff who’s decided Fletcher is his, they uncover unthinkable crimes.

Elias Cooper thought he’d left military maneuvers behind when he retired from the Marines and became the sheriff of Marshall County. Working with Fletcher and his team brought it all back.

Now, Elias will do everything and anything to keep the man he loves alive, especially when the pain in the ass doesn’t want the help.

Two tough men with hardened hearts come to learn the meaning of community and love.

This author has delivered another great book. Fletcher is the second book in the series, it is not necessary to have read 'Brick', but it might give you more depth of some of the characters in this book.
Fletcher is a great mix between romance and action. Fletch, together with his found family aka his business partners (former SEAL team) and his new love Elias (the local sheriff) go in search of his only decent blood family member; his younger brother Kyle who has disappeared. The storyline is non standard and left me in suspense for a long time, loved the twists and turns. The mc's find their hea.
Trigger: some description and mentioning of PTSD experience