Once again, we bring you a delicious exclusive excerpt - this week we feature Heartbeats in a Haunted House (Hedge Witches Lonely Hearts Club Book 4) by Amy Lane 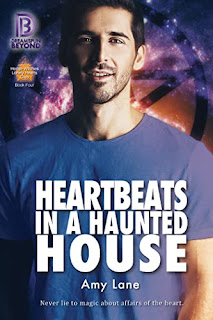 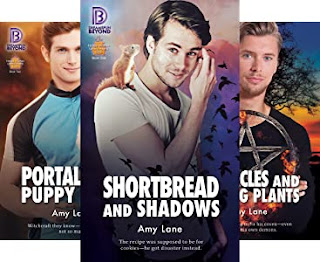