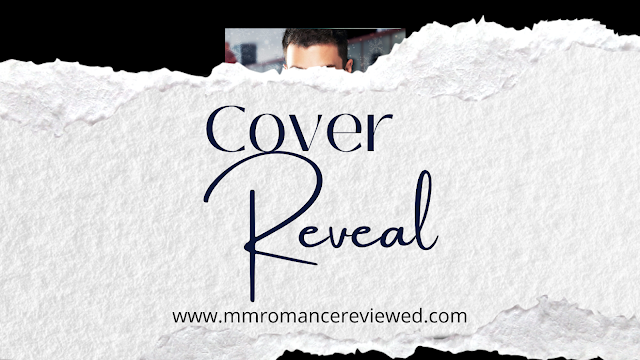 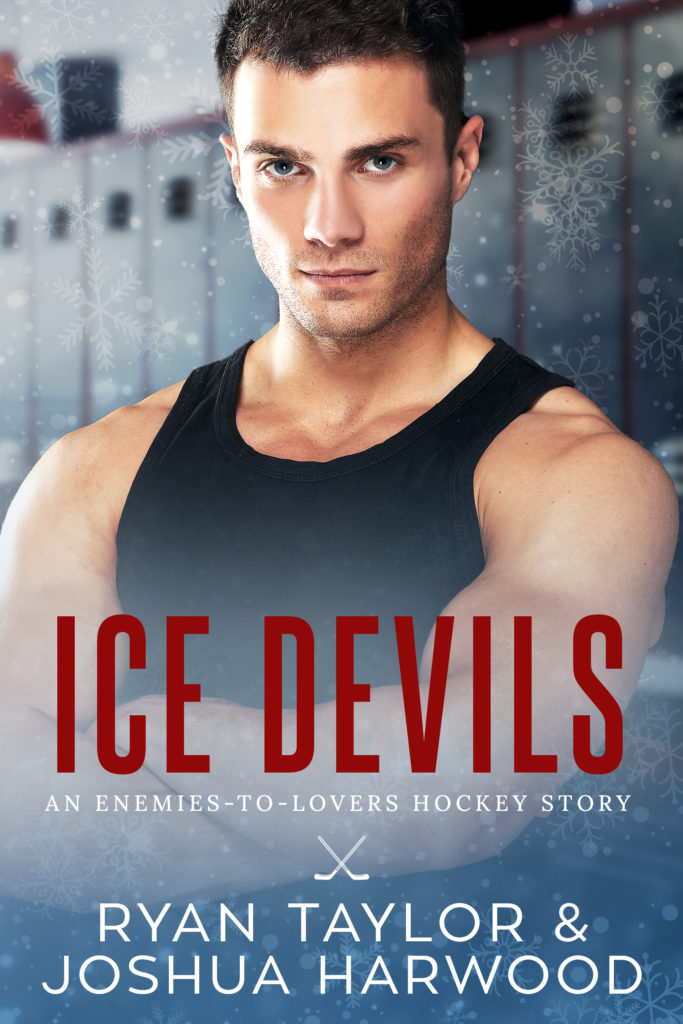 Available to Pre-Order at Amazon 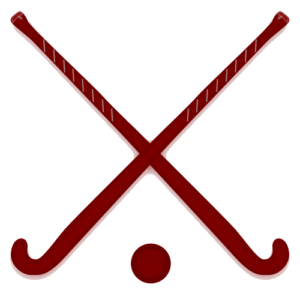 How can Blake and Sako get past mutual contempt and old wounds to find their perfect happy ending? When winger Blake Conti signs with the national champion Bethesda Barracudas, he isn’t looking to get involved with anyone. Still bruised from an old relationship, his focus is on playing hockey. But when one of his new teammates turns out to be the hottest man he’s ever met, Blake wonders if he should reconsider his aversion to romance. Mark Sakamoto—Sako—one of the Barracudas’ rising young stars, is immediately smitten with Blake. Deeply closeted because he fears revealing his sexuality to his family, Sako resists his attraction by using scorn and insults to push Blake away. Hurt by Sako’s behavior, Blake reacts in kind, and the two men are soon at war. Just as their fighting threatens to disrupt the team, the unexpected happens, and Sako and Blake bond over a silly prank. Their newfound camaraderie soon develops into a relationship, and the men become inseparable. With “ice in public, heat in private” as their motto, they keep things secret, but as they fall for each other, Sako knows he has to tell his family the truth. He dreads their reaction, but it’s the only way he and Blake can live happily ever after. Ice Devils is an enemies-to-lovers romance featuring scorching athletes, light-hearted comedy, riveting hockey, sweet-steamy romance, and a beautiful HEA.

And you can join Ryan and Josh as they Takeover the MM Romance Reviewed Facebook group to celebrate the release of Ice Devils!

Join them at 7pm EST on March 25th as we celebrate! 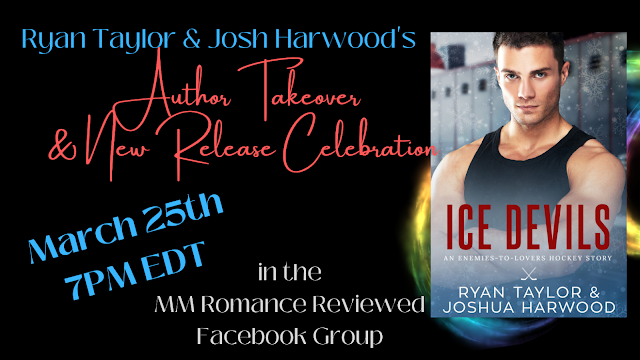